Fur is a 16mm film recorded the installations of Charlemagne Palestine. The camera floats through his colourful setups of stuffed animals, scarves and musical instruments. As the film progresses, the camera movements slowly become more disorienting, trapping the viewer in a confusing, fluffy world. The soundtrack was created with a prepared piano, the film strip running through the instrument, stroking the strings like a bow. In this way, the film created its own soundtrack, which is reminiscent of Palestine’s musical compositions. The work is both shown as installation in which the sound is continuously generated by the prepared piano as in a single screen format. 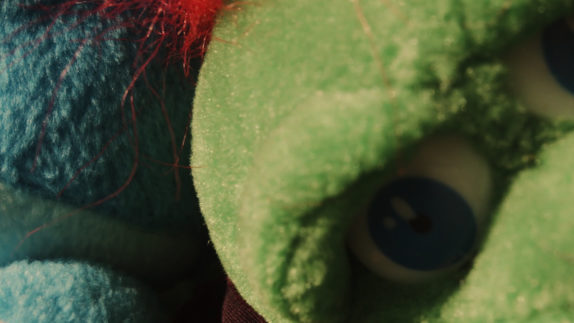 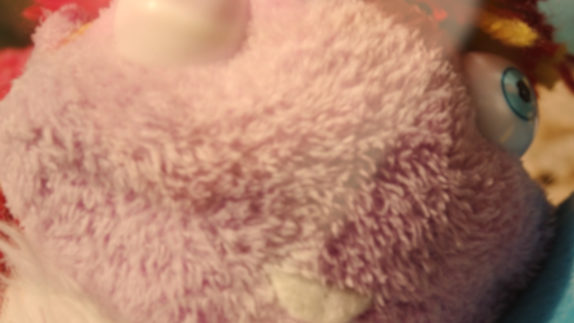 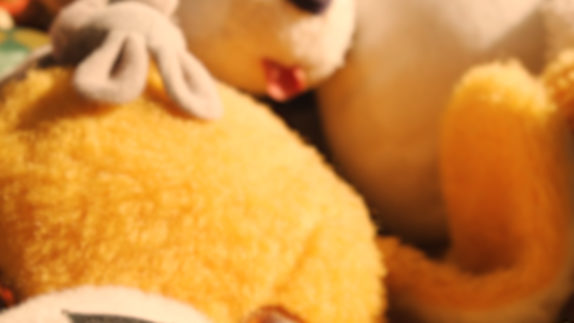 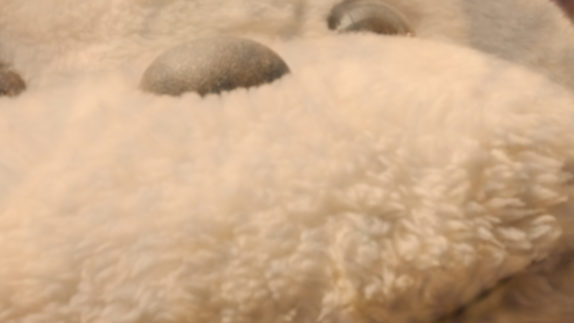 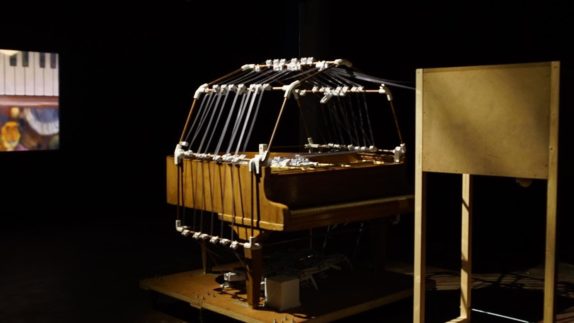 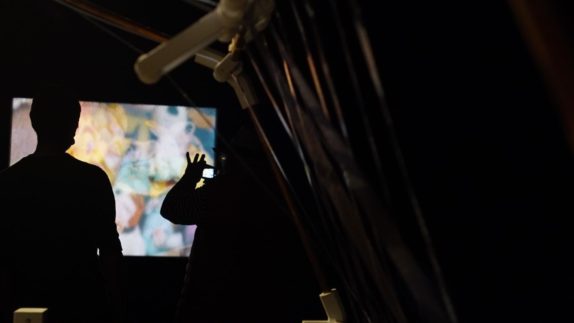