In FPS a shoot’m up computer game is simulated with Super 8 cameras. Two contenders try to find each-other in their field of view and fire. The game last as long as a role of film. The result is projected side to side in a form that resembles the interface of a multi player game. 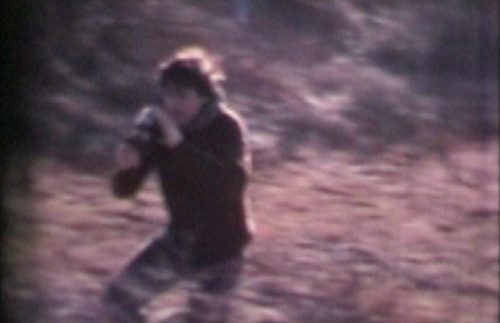 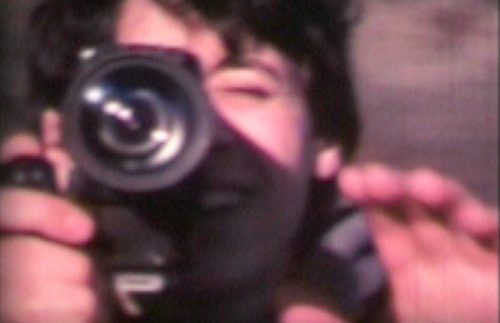 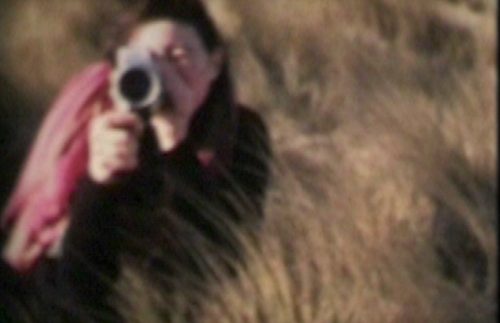 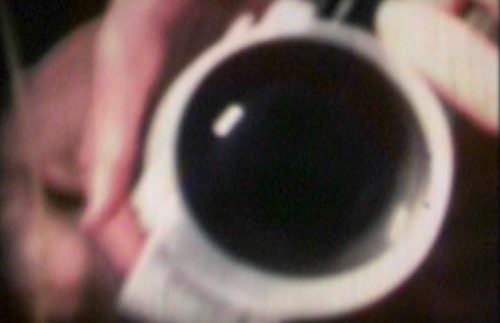 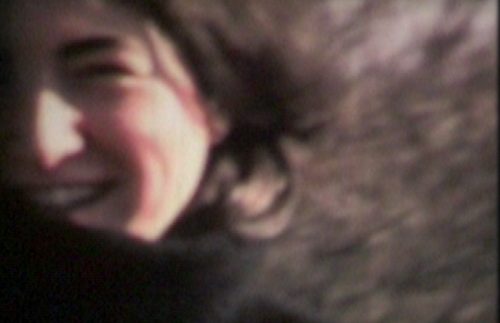