Capa Expansions is a reconstruction of Robert Capa’s famous photographs of D-Day. He’s photo’s were often used as reference for the design of movie and game scenes. Because of the hostile circumstances in which the photo’s were taken and because of a mix up in the laboratory, only ten haphazard frames survived. These were meticulously reconstructed inside the game Medal Of Honor and then re-photographed, superimposing the grain of analog film on the aliased texture of computer graphics. 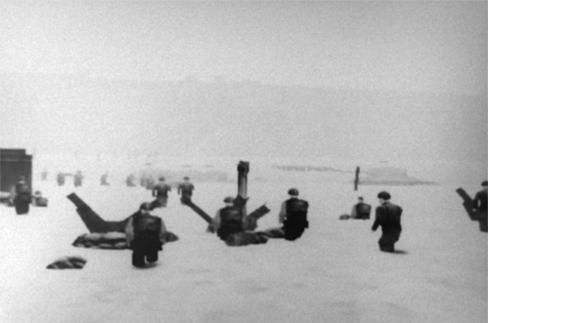 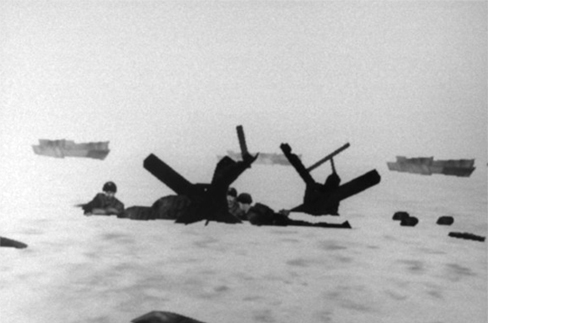 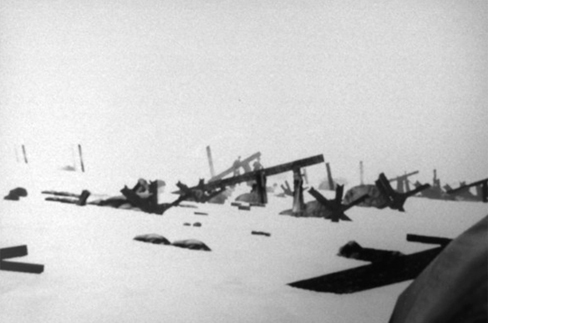 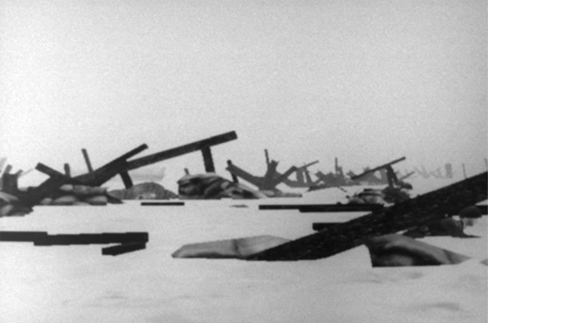 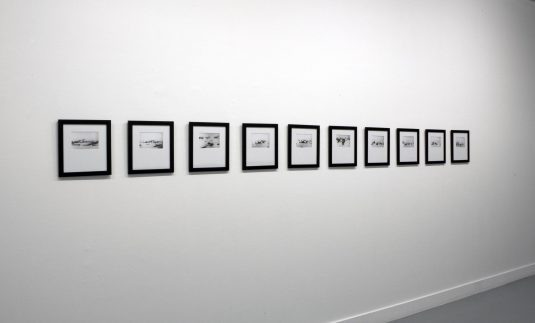